It’s been quite awhile since I’ve put up a new Photo Gallery, so reasoned now was a good time. Here are a few more from the bottomless box of unsorted photos from conventions past. 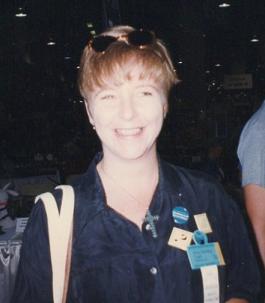 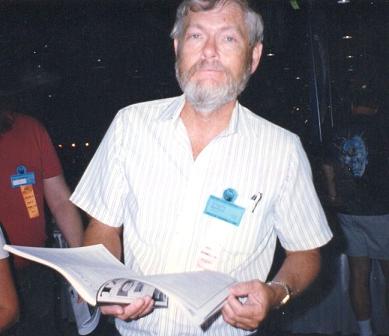 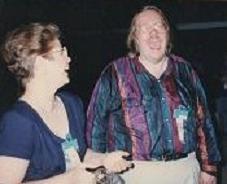 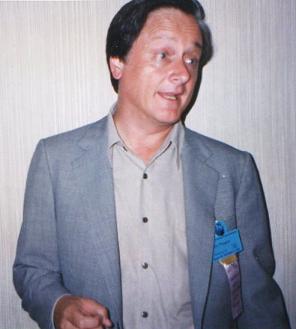 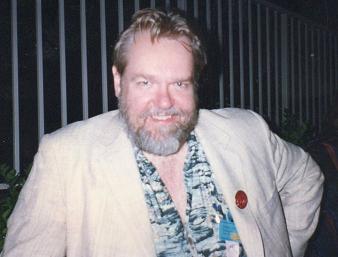 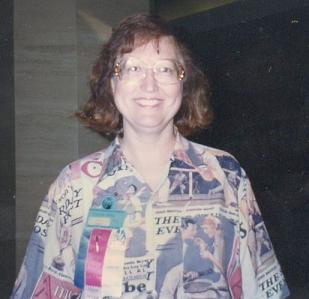 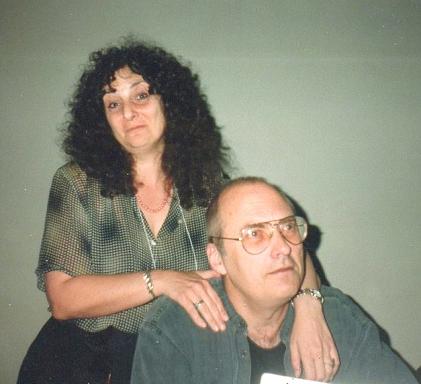 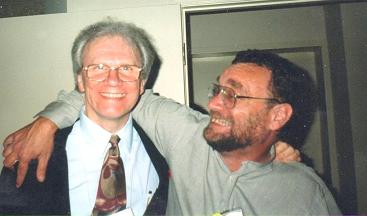 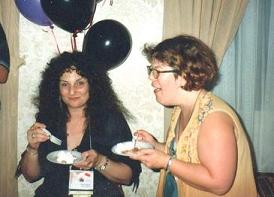 [Above left: Ellen Datlow & John Clute. This was just after the panel I was on with only John Clute (!), with the late Joe Mayhew as moderator. Ellen came up after the panel to give John a hug. This was a 4 PM panel titled “Up and Coming Stars.” I don’t think I’ve ever been so nervous and cotton-mouthed at any panel, much less a worldcon panel with just John Clute and me. Center: Jack Dann & Michael Swanwick – Right: Ellen Datlow & Anne Keller] 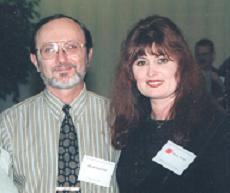 [Me and Janeen Webb (Mrs. Jack Dann), two of the five World Fantasy Award judges for 1998. Obviously, Jack’s better half.] 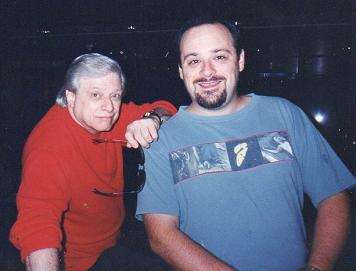 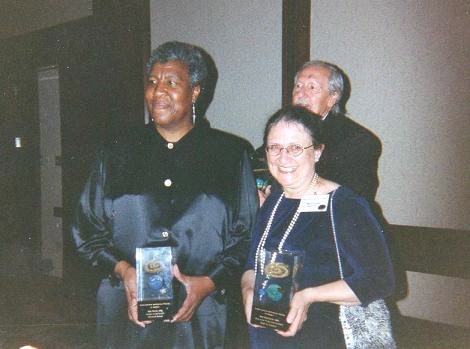 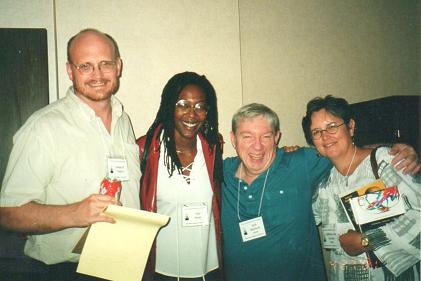 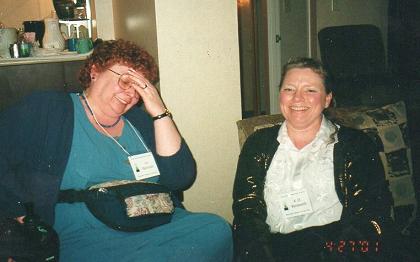 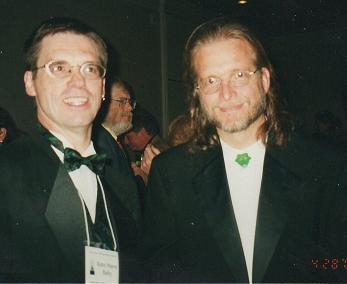 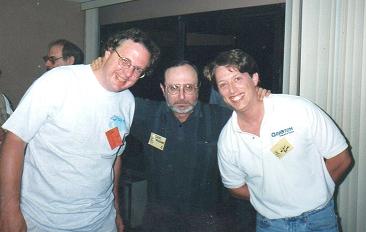 [Rich Horton, me, and Kurt Roth. Since they were wearing white and smiling, wearing black I chose to frown.] 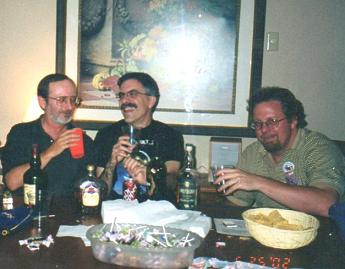 [Me, Jeff Verona, and Rich Horton, enlivening the consuite. For two or three years we were on a single malt scotch kick (or Irish whiskey, or something else equally agreeable to our palates), and tasked ourselves to bring something new (and expensive) to each ConQuest. In 2002 we obviously succeeded quite early on Friday night. Those were the days.]