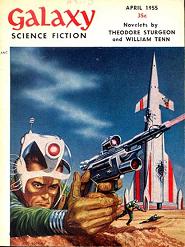 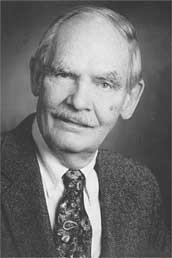 X Minus One aired “Target One” on December 26, 1957 as its 123rd episode. This Fred Pohl (1919-2013) short story originally saw print in the April 1955 issue of Galaxy. It is a fairly standard time travel story, but with a twist. Men are sent back in time to eliminate Albert Einstein in hopes his discovery of the equation that would lead to the creation of the atomic bomb will be thwarted and an atomic world war will be averted. What these time travelers encounter upon their return to their new present isn’t quite what they expected. To learn what they find and discover the far-reaching consequences of their time traveling, simply take a listen to what Fred Pohl offers as but one possibility.

[Note that while this episode runs 22 minutes, there are 9 minutes of silence at the end of the program.
This episode is complete minus the few minutes allotted for commercials.]

{After huddling by the radio to listen to this X Minus One episode the day after Christmas in 1957, if the weather was bad SF fans young and old could fire their imaginations by reading the newest issues of their favorite magazines, several of which are shown below. What a great stocking stuffer SF magazines would have made!} 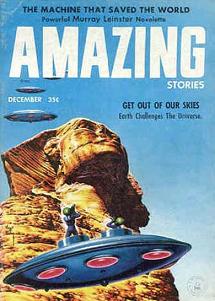 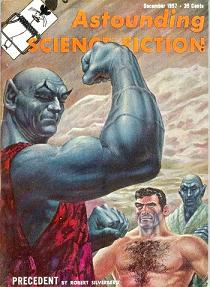 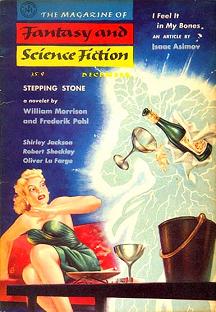 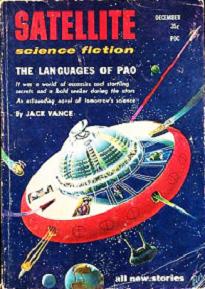 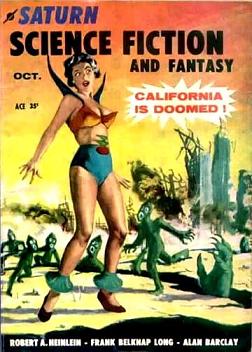 {The Saturn SF cover above led to an interesting (if minor) discovery. First off, Saturn SF lasted only five issues as a bi-monthly, the issue above being the fourth and final issue of 1957. It then changed its direction and title to Saturn Web Detective Story Magazine for all of four issues, then to Web Detective Stories for all of ten issues, finally becoming Web Terror Stories for its final ten issues, culminating in its last issue in June of 1965. Its publication schedule was infrequent and erratic throughout its history, publishing only eight issues from 1962 to 1965. While browsing the various covers I ran across the one below, which as you will see has stories from two authors known in SF circles; Henry Slesar (1927-2002) and Harlan Ellison. It’s the September 1961 issue ofWeb Detective Stories.} 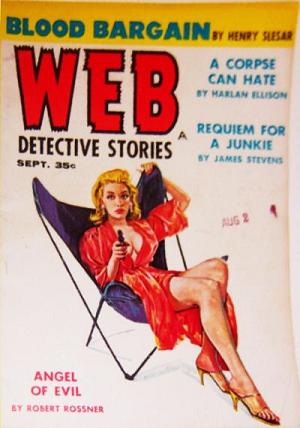