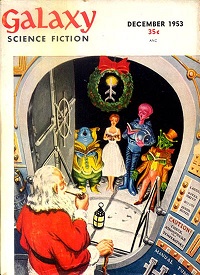 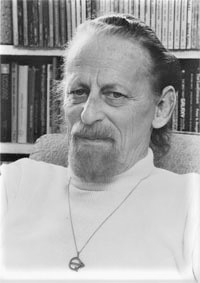 X Minus One (1955-1958) aired “Mr. Costello, Hero” on July 3, 1956 as its 58th episode. Theodore Sturgeon (1918-1985) saw his novelette first published in the December 1953 issue of Galaxy. The lone passenger on a starship plying its trade between worlds is the strange Mr. Costello. He upsets members of the crew with his odd and rather abrasive notions concerning privacy to the point where they are glad to be rid of him when they drop him off at their next planetary layover. Time passes, and the ship eventually returns per its schedule to the same planet only to find a nightmarish political and social arrangement with Mr. Costello and his government in charge. It is now a crime punishable with prison time to be alone at any time, anywhere. One must be accompanied by at least one person everywhere one goes or risk being arrested. People sleep in gargantuan barracks divided into rows and sections, never to be alone, even while sleeping.

Sturgeon asks us to examine a certain view of human nature held by some, and shows one of its possible consequences in this admittedly extreme scenario. Where is the line to be drawn between an individual‘s privacy, and State sanctioned and enforced laws against such individual privacy? And the even more frightening question, When and how does this situation become so easily accepted that people are willing to live under such a system? Sturgeon provides his take on these questions, and by the close of his story the irony of the title will become readily apparent.

Listen now to this 1956 dramatization of Theodore Sturgeon’s memorable story “Mr. Costello, Hero.” For those wishing to read the original story, it has been reprinted often. I recommend Sturgeon’s 1958 collection A Touch of Strange. For those wishing to read the story as it appeared in the December 1953 issue of Galaxy simply click here. Find the story you want to read and then move and click your cursor to the right or left to turn the pages with this wonderful feature.

{The title page to “Mr. Costello, Hero” was originally broken onto two pages. This shows only the first.} 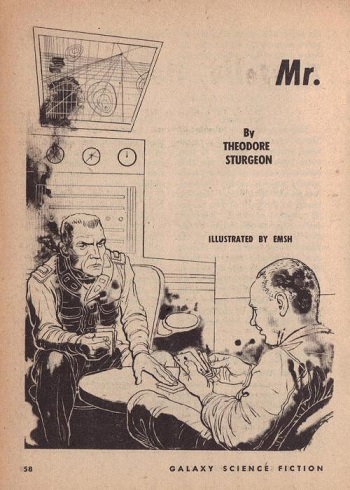 {July of 1956 was the middle of summer vacation for the neighborhood gang, a carefree time when thoughts of returning to school in September were light years from where their imaginations lived and soared, that being through the pages of their favorite SF magazines. Light of step they would traipse to the local newsstand, or drugstore for a cherry fountain coke while they thumbed through their latest purchases, dusty and sweaty from a full day of playing baseball in the nearby field. Astounding (now Analog, 1930-present) held strong to its monthly schedule in 1956. The Magazine of Fantasy & Science Fiction (1949-present) was also a monthly in 1956 and had hit its stride from its initial and short-lived quarterly schedule, while Infinity (1955-58), a newcomer on the scene, would last but 20 issues and would never hold to a firm schedule, 1956 seeing only 7 issues (and no July issue). Though short-lived, Infinity did run some noteworthy stories, among them Harlan Ellison’s first SF magazine publication with “Glowworm” (February 1956) and Arthur C. Clarke’s Hugo-winning short story “The Star” from the magazine’s debut November 1955 issue}. 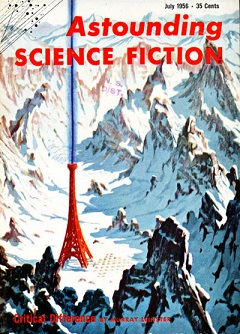 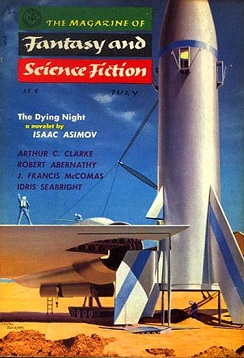 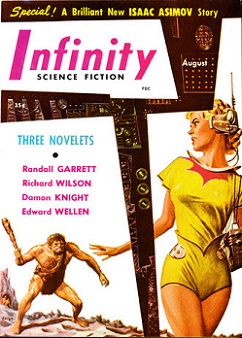