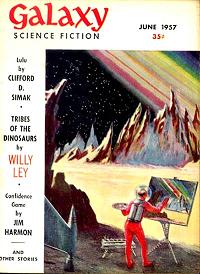 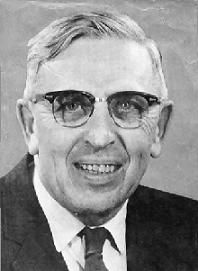 X Minus One aired Clifford D. Simak’s novelette “Lulu” on October 31, 1957 as its 118th episode. Originally published in the June 1957 issue of Galaxy, it tells the humorous story of a female AI and three crewman aboard a spaceship and what happens when Lulu falls in love with all three of the spacefarers and refuses to return the ship to Earth. Sound vaguely familiar? HAL 9000 Lulu ain’t, but like HAL she has a mind of her own and her character is at once stubborn and endearing. And funny. Her dialogue is perfect, she loves poetry, and because the author plays her character as an analog of a human female in love, the entire setup is priceless. How the crewman seek to outwit her–and how she attempts to get them to fall in love with her–form the crux of this delightful story. It’s a winner all the way around and well worth a listen, especially since this is Spring, the time when thoughts traditionally turn to love.

[For those who have not read “Lulu” or who might wish to follow along with the radio version for purposes of comparison, you may do so by clicking on the image below, which sports a dandy flip-the-page feature for effortless reading. For some obscure reason, the story actually begins on the page before the title page shown below, so I have set the link to begin the story proper on that page.] 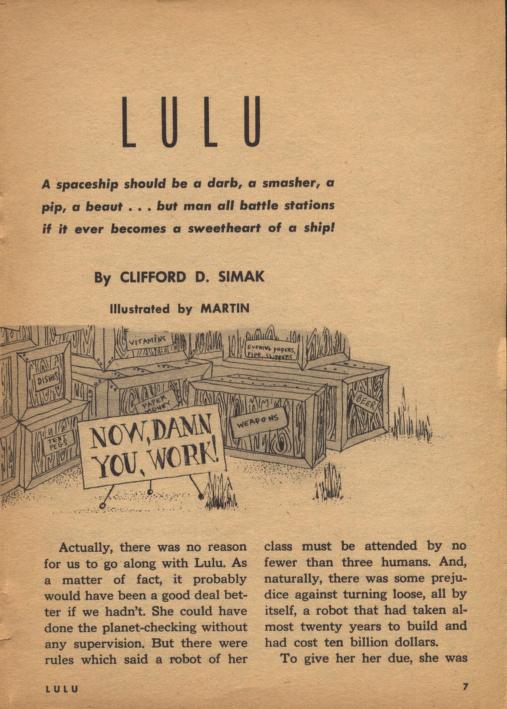 (With “Lulu” airing on Halloween of 1957, the neighborhood gang had quite the sugar hangover the next morning, November 1st. Nevertheless, they made it to the corner drugstore and found just the thing to cure a hangover–something tasty to feed their imaginations while their stomachs took a rest.) 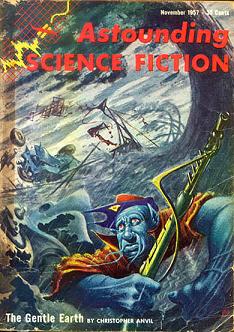 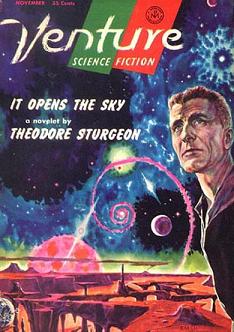 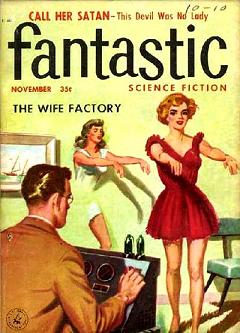