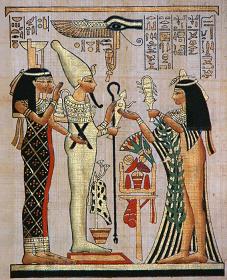 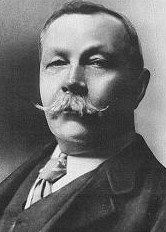 Escape (1947-54) aired “The Ring of Thoth” on August 11, 1947 as its sixth episode. This Arthur Conan Doyle (1859-1930) story first appeared in the January 1890 issue of the highly regarded British publication The Cornhill Magazine (1860-1975) and foreshadows Doyle’s later intense interest and belief in spiritualism, which would dominate much of his thinking after World War I. This adaptation for radio has an Egyptologist visiting the Egyptian hall of the Louvre for purposes of research. He falls asleep in the shadows as the museum closes, and is later awakened by a noise. He is then drawn into a cascading series of strange events, as an unbelievable tale that began 5,000 years ago unfolds before him, a haunting love story featuring an Egyptian beauty, an all-important and elusive elixir…and the greatest prize of all, “The Ring of Thoth.” Is immortality possible? Is there life after mortal death? Can the spirit be reborn, recast in new flesh? Stick with this one until the very end to learn the shocking answer. 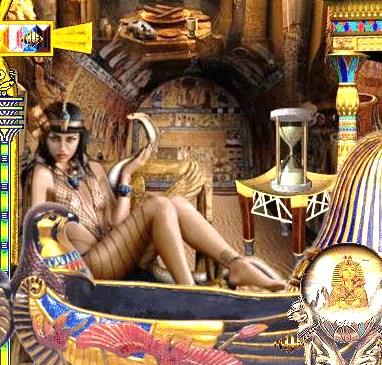 (In keeping with the Egyptian theme of this OTR episode, below are select covers from Weird Tales. 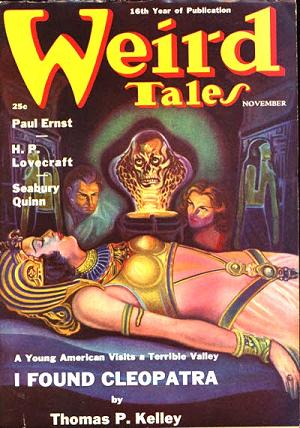 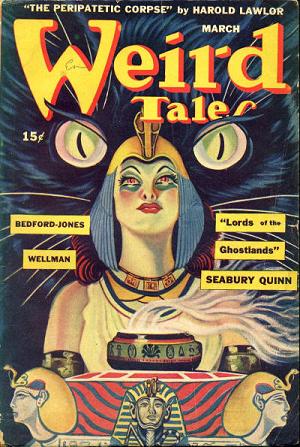