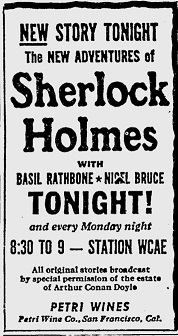 The New Adventures of Sherlock Holmes (1939-47) aired “The Adventure of the Amateur Mendicant Society” on April 2, 1945. During this incarnation of Sherlock Holmes on radio (the first coming in the early 1930s and the last running to 1959), Basil Rathbone and Nigel Bruce reprised their Universal studio film roles of Sherlock Holmes and Dr. Watson for close to 220 episodes. Afraid of being typecast–and following the cancellation of further Holmes films–Rathbone wanted out of his radio role. Though the show’s sponsor at the time, Petri Wines, offered him a generous bump in compensation if he would continue, Rathbone declined. Following his final episode as Holmes at the end of May 1946, the Holmes character was played by popular British actor Tom Conway (who was superb), with Bruce staying on until the series end in 1947. For several years during this series (including this episode), scripts were written by the team of future F&SF co-founder Anthony Boucher, and Denis Green. Boucher, a diehard Holmes fan, would pen the outlines of scripts and Green would supply the details. They worked well together and the show flourished.

Since 130 years have passed since the first story of Sherlock Holmes and Dr. John Watson appeared in Beeton’s Christmas Annual magazine for December 1887 (A Study in Scarlet), much has been written, filmed, or dramatized of the most famous slueth on the planet. In fact, the Wikipedia page devoted to Holmes, states that the Guinness Book of World Records’ lists the Holmes character as “the ‘most portrayed movie character in history’ with more than 70 actors playing the part in over 200 films.” And while hardly all inclusive, Wikipedia notes that those writing Holmes pastiches number the likes of Anthony Burgess, Neil Gaiman, Dorothy B. Hughes, Stephen King, Tanith Lee, A. A. Milne, and P. G. Wodehouse–to which I will add Manly Wade Wellman, Philip Jose Farmer, James Lovegrove, George Mann, Kim Newman, and Fred Saberhagen. It’s a sure bet there have been many others of genre interest over the years who have tried their hand at a Sherlock Holmes novel as well. 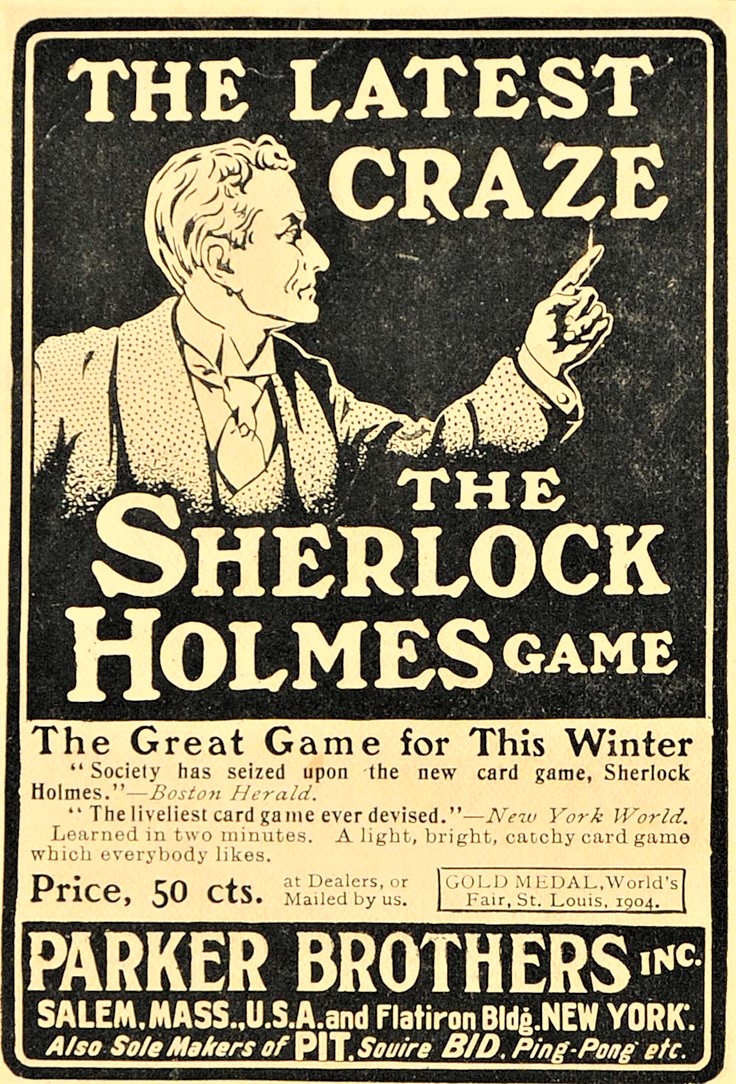 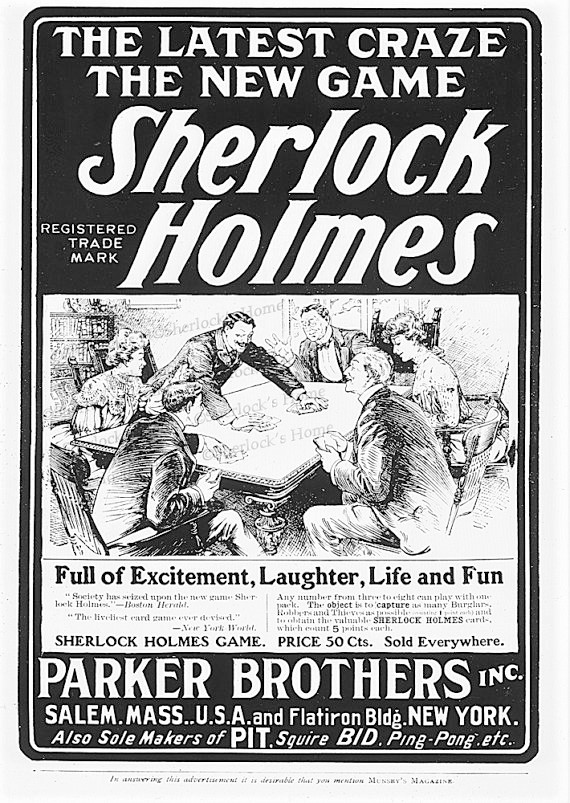 As for this current episode, it begins with Watson being summoned by a nearly hysterical woman to help an acquaintance who has fallen and needs immediate medical attention. Watson is brought up short when he is taken to a richly appointed vault underneath an apartment building where he finds a group of men and women–some dressed elegantly and others as rag-bedecked beggars–only to find the would-be patient to be dead. An accident or murder? Only when Holmes is brought in a bit later do we discover that this strange melange of people are members of the AMS of the title. But what Holmes deduces on his own, and as usual from the most obscure clues, not only saves his life but that of Watson and the woman who originally sought Watson’s aid. What dark, murderous secret hides behind the front name of the Amateur Mendicant Society? No spoiler here, only that it deals with a returning subject still much in the news today. While it’s only (!) been three months since the last Sherlock Holmes episode, I needed another fix now, so enjoy “The Adventure of the Amateur Mendicant Society.”

{As happened often after listening to an episode of Nick Carter, the Green Hornet, the Shadow, and of course Sherlock Holmes, our would-be neighborhood sleuths turned to the detective pulps for more of the same as they headed for the corner newsstand. The Phantom Detective ran from 1933-53. From 1933 to 1941 it was a reliable monthly, though by 1945 and the time of the issue shown below it had gone bi-monthly. Speed Detective enjoyed a decent 13-year run from 1934-47. For all but the last 4 years of its life it was also a reliable monthly, and was also a bi-monthly by 1945. Super-Detective had two lives, the first a short one from 1934-35. It was resurrected in 1940 and would run until 1950. It never seemed able to adhere to any set schedule, publishing anywhere from 2-9 issues in any given year, 1945 being one of its better years with 9 issues.} 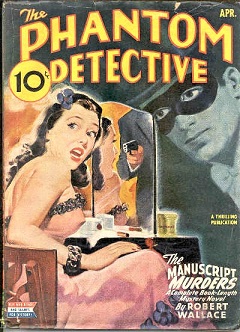 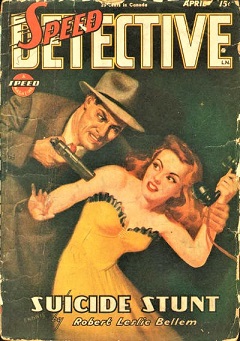 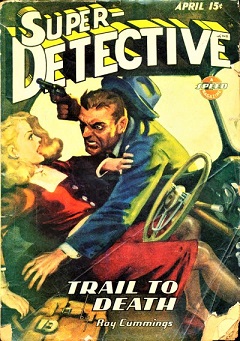