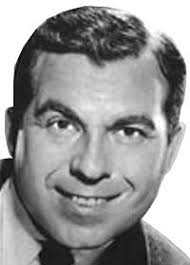 The Green Lama first appeared in a short novel-length story in the April 1940 issue of Double Detective (1937-1943, cover above left), and would be the cover story for the next 12 consecutive issues (ending with the October 1941 issue). Much like the Shadow, the Green Lama had his origins in the Far East, notably Tibet (and like the Green Hornet, the Green Lama has a sidekick/confidant from the Far East). His primary alter ego is Jethro Dumont, though others he would be known by were Dr. Charlies Pali and Hugh Gilmore. (Note that the Shadow went by several names as well.) Born of rich parents who were killed in an accident while attending Harvard (similar to the origin story of Bruce Wayne/Batman), Dumont would spend years in Tibet studying to be a lama (a spiritual teacher). While there he would acquire mystical powers of the supernatural variety that he would use to combat crime upon his return to the United States. Though the character’s superpowers would change from time to time from his magazine, comic book, and radio iterations, they included variously the ability to fly, travel through time, super speed and strength, the ability to throw energy beams, control fire, resurrect the dead, and control animals. Whew, talk about superpowers! To “activate” his powers (as in the episode here), the Green Lama would simply recite “Om mani padme hum” (which translated from the Sanskrit meant Om, the jewel on the lotus) and he was ready to rock and roll.

The Green Lama’s short-lived radio show hit the airwaves a few years after his pulp and comic book appearances were history. The Lama’s character would be played in all eleven episodes by ubiquitous radio and film actor Paul Frees (1920-1986, photo top right). Frees had several genre tie-ins including (but not limited to) 1951’s classic SF film The Thing (from Another World), as Dr. Voorhees, The War of the Worlds (1953, as a reporter), Earth vs. the Flying Saucers (1956, as one of the aliens’ voices, uncredited), King Kong Escapes (1967, as Dr. Hu), Beneath the Planet of the Apes (1970, as the ending Voiceover), The Last Unicorn (1982, as Mabruk), The Fantasy Film Worlds of George Pal (1985, as narrator of the documentary about the famed director), and finally, released in 1987, seven months after his death was The Puppetoon Movie where he was Arnie the Dinosaur/Pillsbury Doughboy (voice). The film was dedicated to Frees. For television Frees played a number of iconic roles, perhaps the most fondly remembered and recognizable was that of Boris Badenov in The Rocky and Bullwinkle Show (1959-64). He would also play the parts of other characters in the show and could be heard in 326 segments of 163 episodes. His final voice appearance came in 1984 in the episode of the television show Knight Rider. He was the voice of K.A.R.R. in the episode titled K.I.T.T. vs. K.A.R.R. If Mel Blanc was the man with a thousand voices, then Paul Frees wasn’t far behind.

As for this week’s Old Time Radio episode, it involves Hollywood, movie making, murder, and of course the Green Lama as he desperately attempts to unmask a killer, and in so doing solve the mystery of “The Last Dinosaur.”

{After listening to this episode of The Green Lama the day before the Fourth of July, the neighbohood gang made once final trip to the corner newsstand before the Big Day, having spent most of their meager funds on firecrackers, sparklers, and a few roman candles. Crack Detective (1938-57) helped ride the detective vibe one of the gang still felt from “The Last Dinosaur.” Though undergoing no fewer than 8 title changes during its existence, its title was Crack Detective in 1949 and was a bi-monthly. The Avon Fantasy Reader (1947-1952) specialized in classic reprints from numerous sources. It had no set schedule but did manage 18 issues in its six year run. It was edited by Donald A. Wollheim (who would later start DAW Books in 1971) and was a highly regarded publication now eagerly sought by collectors. It managed 3 issues in 1949. Winning high marks for perhaps the most uninspired cover for the entire summer of 1949 is this issue of Thrilling Wonder Stories (1936-55), well- and rightly-loved both for its colorful adventure fare and the number of A-list authors it routinely listed in its Table of Contents . It was a bi-monthly in 1949.] 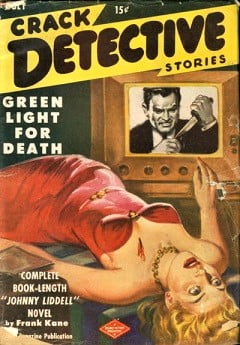 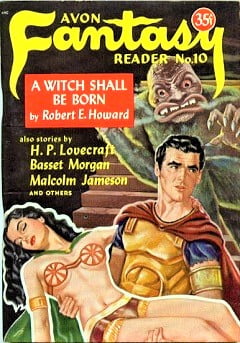 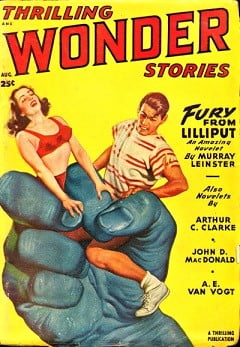