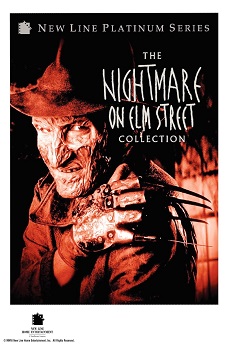 Suspense (1942-1962) aired “The Crisis of Dirk Diamond” on October 18, 1959 as its 823rd episode out of  well over 900. Dirk Diamond is the hero of a long-running newspaper comic strip that for ten years has been wildly popular. Lately, however, the strip has taken a turn for the worse, with newspapers cancelling their syndication of the strip. The worried editor and writer come to the conclusion that while the character of Dirk Diamond is still a popular hero, it is the villains in need of a jolt. Even though the writer has created a slew of interesting villains with names like Needle Nose, The Mosquito, and many others, a new villain is now needed to reverse lagging interest in the strip, and fast. 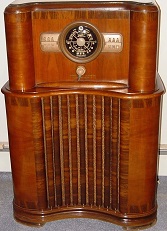 Wracking his brain for a new nemesis for Dirk Diamond, the writer begins writing about a monster that gave him nightmares as a young child, a malevolent being who he now realizes he subconsciously created Dirk Diamond to battle in the first place, through the various villains he has created for Dirk. This is where things get very interesting, dear reader, most interesting indeed. For the villain that terrified our writer through his dreams as a child and which he is now forced to write into his comic strip is named Freddy. That’s right, Freddy. Same name as the murderous fiend from the Nightmare on Elm Street series of slasher films. While not identical in every measure, both are created and given life through dreams, and both are ironically named Freddy. Coincidence? Probably. But after listening to this fright fest (where this fictional Freddy manifests himself in the real world and physically threatens his creator), ask yourself if the core concept isn’t just a little too similar. And then consider the old adage that “Originality is the art of concealing your source.” Wes Craven (Aug. 2, 1939–Aug. 30, 2015), the director of Nightmare on Elm Street (1984), would have been 20 years old when this episode aired, so it is quite possible that he could have heard it and been influenced by it for the movie he would make a quarter of a century later. Also worthy of a moment’s consideration is the appearance of a sharp blade (courtesy of Freddy) in this radio play, so who’s to say where the dear, departed Mr. Craven got the inspiration for his Freddy?

Our comic strip writer soon realizes he must kill his nightmare Freddy off if he is to remain sane, even though the infusion of Freddy into the strip has made it once again more popular than ever. Will the newspaper editor allow Freddy to be killed? And even if he does, is our writer capable of doing so, or is Freddy, as in the Nightmare on Elm Street movies, impossible to kill? Another great episode from Suspense, maintaining its freshness and ability to tell interesting stories even near the end of its run. Critics generally agree that when Suspense closed shop in 1962 that the Golden Age of Radio had finally come to an end. So many radio shows had given up the ghost because of television’s introduction in the late 1940s and its ever-growing influence threafter, that when one of the stalwart, classiest, and longest running shows on radio called it quits in 1962, an era in American media culture had run its course and was over.

Next Saturday is October 31st–Halloween–when we will again provide an Old Time Radio episode fitting for the occasion. Until then, we hope you enjoy the fourth of our October run up to Halloween episodes with “The Crisis of Dirk Diamond,” the possible inspiration for one of the most popular film series in horror history.

{Still two weeks before Halloween when this episode of Suspense aired, the neighborhood cowboys and Indians were eager to make their usual trek to the corner drugstore to quench their thirst for adventure and danger they knew they could find in their favorite magazines, several examples of which are shown below. Astounding was holding to its usual monthly schedule, Galaxy to its bi-monthly schedule, while Fantastic Universe was a little shaky with but 8 issues in 1959. That said, it still drew top names for its fiction, this issue sporting the names of Lester del Rey, Poul Anderson, and Robert Silverberg on the cover.} 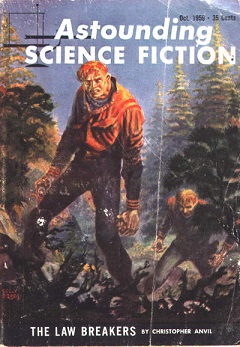 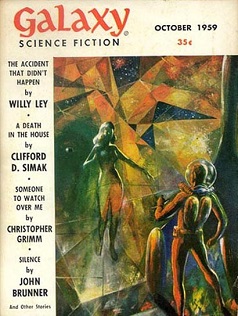 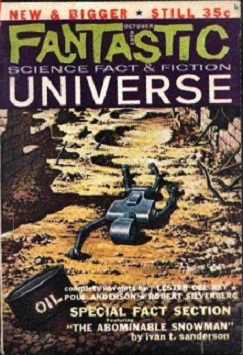