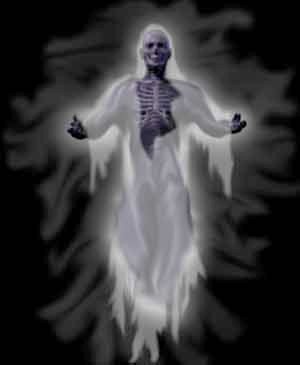 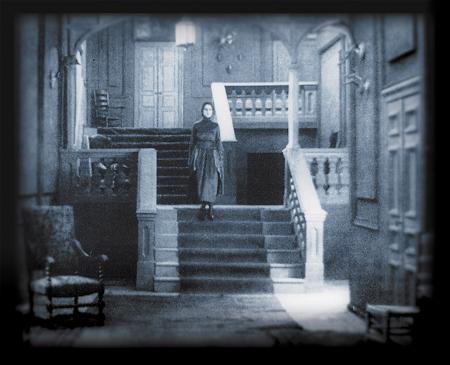 Continuing our October/Halloween theme this month we bring you a dark tale set in Ireland; a haunting glimpse of crypts, the undead, and a large abandoned house no one will dare go near, especially the locals, for the deserted house named Devilstone holds a secret and a curse. The secret of “Devilstone” is finally unearthed when a man and his wife–the Stokers–wish to purchase the long-empty house, much to their horror.

Suspense was one of Old Time Radio’s longest-running and most esteemed programs, running 20 years, from June 17, 1942 to September 30, 1962. This creepy episode is suffused with the presence of Evil as the classy, yet macabre musical score sets the mood, carrying the listener effortlessly to the chilling denouement. “Devilstone” aired September 30, 1962 and was the 945th and final episode of Suspense, as the heyday of radio finally gave way to the overpowering presence of television as the nation’s medium of choice. 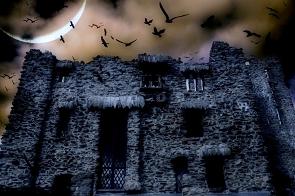