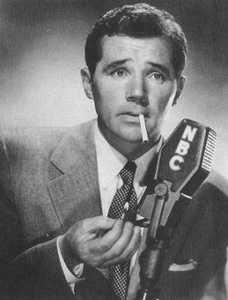 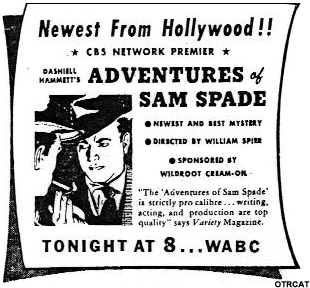 The Adventures of Sam Spade, Detective aired “The Critical Author Caper” on August 15, 1948. Sam Spade (1946-51) starred World War II veteran Howard Duff (1913-1990) as Dashiell Hammett’s hard-boiled detective. Aside from roles in 20+ films, among them The Naked City (1948), While the City Sleeps (1956, with then wife Ida Lupino), and Kramer vs. Kramer (1979), Duff starred in several television series, and played parts in other popular tv series such as The Rockford Files, The Golden Girls, Knots Landing, Dallas, and as “Capt.” Thomas Magnum, II–grandfather of Thomas Magnum starring Tom Selleck on Magnum, P.I.

According to the writeup by Radio Spirits on their 2014 calendar, on which Duff has the November slot: “A lot of talent came out of the Armed Forces Radio Service at the conclusion of the Second World War. One of the most outstanding examples was an energetic young sergeant named Howard Duff, born on November 24, 1913. A staff announcer for many AFRS features during the war, he was ready for the big time as soon as he doffed the uniform. It didn’t take long for him to land the role of a lifetime, bringing Dashiell Hammett’s legendary private eye Sam Spade to the microphone. In his four years in the role, Duff did the impossible–he replaced Humphrey Bogart’s film version as the definitive embodiment of the Hammett character:  tough, yet vulnerable; hardboiled, yet with a sense of humor about his weekly predicaments. Among the legions of postwar readio detectives, Duff’s Spade stood out as one of the few truly originals.”

Though not an SF genre story, “The Critical Author Caper” does involve a respected author (who believes he never is paid enough for his work–and what author does?), a novel he has just published involving a murder, and a true to life murder in which the author is part of the mystery. How it all works out is part of the fun. I especially got a chuckle out of the Wildroot Cream Oil Hair Tonic commercials. (The ones pictured below are a scream.) It was a popular hair care product for men, with roots going back to the 1920s at least, and a household name for many decades. 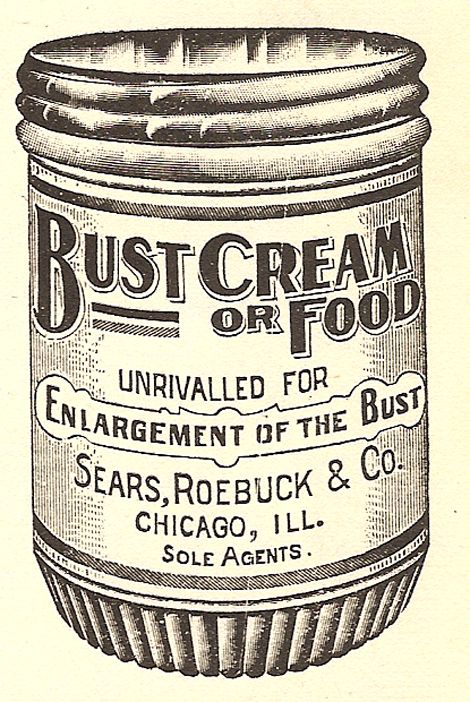 How did this jar of bust cream {or food?} get in here with ads for hair cream?

Looks like yet another exciting case for Sam Spade!

{After listening to private eye Sam Spade solve another murder and in the mood for more, an older brother or even dad might turn to any number of mystery or detective pulp magazines proliferating on the newsstands in August of 1948, a few of which are shown below.} 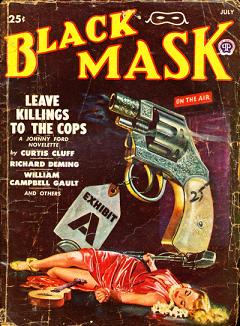 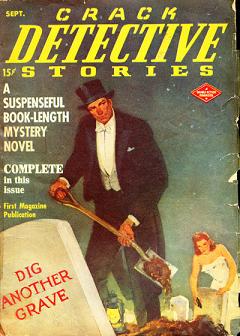 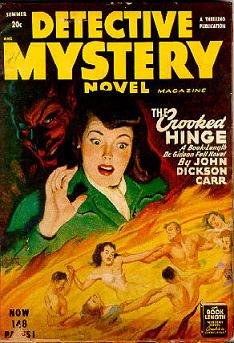