This is only the fourth episode of Night Beat we have presented, the first being “The Devil’s Bible” from July of 2013, the second “Mentallo, the Mental Marvel” from May of 2019, and the third being “The Slasher” from December of 2019. So a bit of background on the show is in order for newcomers. While well received, it ran for a modest two years before being cancelled, but not from any fault of its own. It had two factors going against it, both with origins at NBC. The time for a new radio show, and for a network to pour money into it, wasn’t the best. The early 1950s was becoming a growth spurt for the relatively new medium of television, and advertisers realizing its much larger potential audience were diverting their ad dollars away from radio and into this promising new market. Secondly, and for whatever reason, NBC around this time had a reputation for not supporting many of its shows with in-house advertising around the country, or allowing them the benefit of stable time slots so audiences could plan on listening to their favorite shows at a regular time. Both of these factors had a role in Night Beat‘s short life span. NBC would move it from one day of the week to another and at a different nightly time slot, without notice or fanfare, making it difficult for its audience to follow. Thus, while the show was a success, it was in spite of NBC, not because of anything its parent network did to support it.

As noted above, Frank Lovejoy portrayed Randy Stone, the night beat reporter for the fictional newspaper, the Chicago Star. He wasn’t the show’s first choice, however. Noted film actor Edmond O’Brien played Stone in an audition episode, but the censorship watchdogs that had for a long time been active in radio felt O’Brien’s hardcore, gritty characterization of Stone to be too stark for younger listeners, so decreed that Night Beat would have to air in a later time slot if it was to be given a green light. Rather than moving their new show in the making to a late night venue (with fewer listeners and thus fewer potential ad dollars collected), they would soften the Stone character. Enter Frank Lovejoy, with a voice historians would later place in the top ten of the most distinctive voices in radio. Lovejoy also brought his own sense of down to earth humanity and heartfelt compassion to the role (which he did to all of his radio roles, some 3,000 productions during his radio career), and Night Beat had its winning formula. 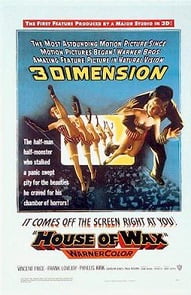 “Lost Souls” is, quite simply, a character study in desperation. We find a woman helping skid row establishments amidst her own despair the day before her birthday. Nightbeat reporter Randy Stone has encountered many strange things during his nightly treks through the underbelly of Chicago, but this one takes on a slightly supernatural atmosphere as our lonely woman is running from someone–or some dark thing–that haunts her and which she must now confront before it is too late. Not the most uplifting of human stories, but then again it isn’t meant to be an homage to Mary Poppins.

{A week before Thanksgiving of 1951 found the neighborhood SF gang perusing the shelves of the corner newsstand in search of new pulp adventures. Astounding SF (1930-present, now Analog) was a sure bet and expanded minds of all ages to the possibilities of man’s future both on and off planet. It was a monthly in 1951. Future–combined with Science Fiction Stories (1950-54) picked up where its combined titles left off, providing rip-roaring, thrill-packed space adventures, though following the dictates of rigorous science wasn’t exactly its forte. It was a bi-monthly in 1951. The venerable and much loved Planet Stories (1939-55) still grabbed its fun-loving audience by the collar and wouldn’t let go, not even this late into its more-than-decade long run. Its far-flung planetary romances wed to plot-oriented stories of danger and mayhem was just the ticket for escapists of all ages. It, too, was a bi-monthly in 1951.} 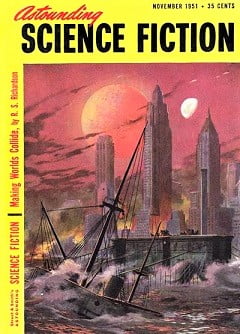 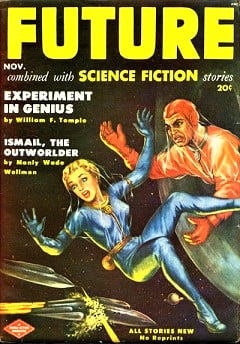 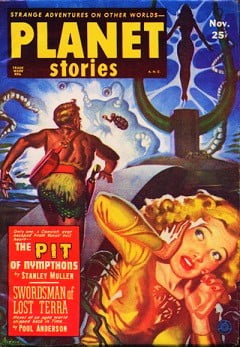