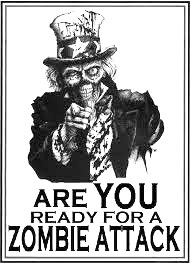 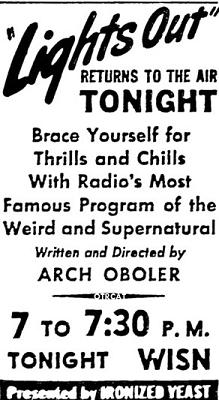 Lights Out ran from 1934-1947, and along with Inner Sanctum proved to be one of the most popular horror shows during the Golden Age of Radio. “Battle of the Magicians” was part of a package of the “best” from Lights Out, and aired on July 27, 1946. In this whacky episode we have an occult detective brought in to investigate a series of plane crashes believed to be caused by supernatural forces. Giving away the storyline would ruin half the fun with this one, so suffice it to say you’ll learn a little about how zombies live and operate, why the evil “magician” seeks to control one while the good “magician” (the occult detective), also fights for control of the creature (poor zombie, being tugged to and fro), and, well…what else can I say? When was the last time you heard of a French zombie squished to pieces from a fall 40 stories up, then crawling toward a graveyard next to an airport in Chicago? This would have made a great episode of Tales from the Crypt. 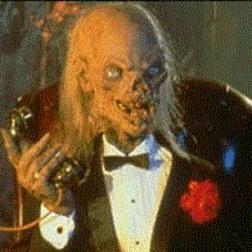