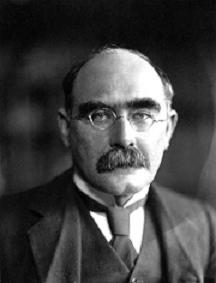 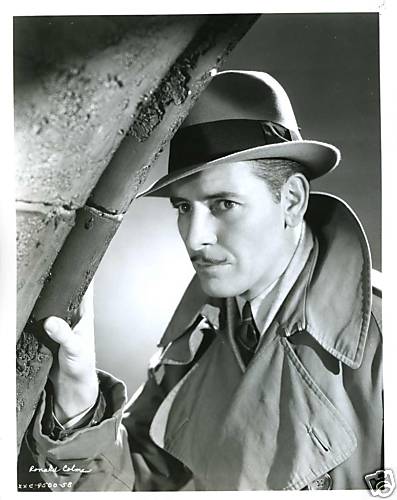 One of the British administrators is being haunted by the ghost of a woman with whom he has had a love affair. He is a tortured soul, and of course no one believes his ghostly story (perhaps involving an Indian curse), chalking up his madness and deteriorating health to the heat, or perhaps overwork. Can the curse and the ghost haunting the terrified administrator be a real phenomenon in this ancient land of temples, arcane rituals, and strange gods?

Favorite Story was hosted by Ronald Colman (photo above right), the dashing British-born Hollywood star of the 1930s and 40s. Each show’s story was recommended by some well known personality of the time, be it a fellow actor, musician, political figure, writer, or even a well known radio personality. To discover who recommended this story for radio dramatization and learn the creepy circumstances surrounding “The Phantom Rickshaw” simply click the green button below.