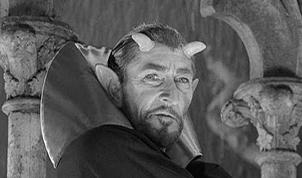 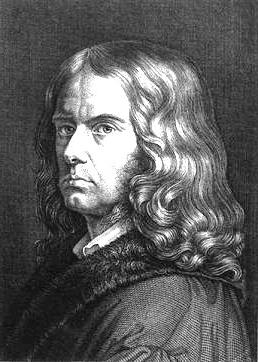 Favorite Story (1946-49) aired “The Man Who Sold His Shadow to the Devil” on January 17, 1948 as its 18th episode of 130. Famed debonair Hollywood film star Ronald Colman (1891-1958) hosted the show, the premise being that famous personalities of the time were invited to offer their favorite stories for dramatization. None other than poet Robert Frost offered “The Man Who Sold His Shadow to the Devil” as his favorite story. Written as a novella in 1814 by French-born German Adelbert von Chamisso (1781-1858), it was penned for the amusement of one of his friend’s children. Alternately titled “Peter Schlemihl’s Miraculous Story,” the title character sells his shadow to the Devil for a bottomless sack of gold, learning too late and after being rejected by his lover and society that the gold brings more trouble than it is worth. How this situation resolves itself through the various hardships Peter must endure is learned only by listening to this well-produced dramatization.

Many various retellings have proven the story’s timeless appeal, as it has been translated into dozens of languages and told to children for nearly two hundred years. Among the many who have either retold, overtly mentioned it in fiction or non-fiction, or adapted the story for other media are Hans Christian Andersen, Karl Marx, Ludwig Wittgenstein, Oscar Wilde, and most relevant (though peripheral) to SF is the 1953 TV episode of Favorite Story starring none other than the original Star Trek‘s Dr. Leonard “Bones” McCoy–DeForrest Kelley (1920-1999) in the title role.

{For those who had just listened to this episode and were hoping to see their shadow on the way to the corner drugstore, there were plenty of new thrills and chills awaiting them on the magazine stand in January of 1948, a few examples of which are represented below.} 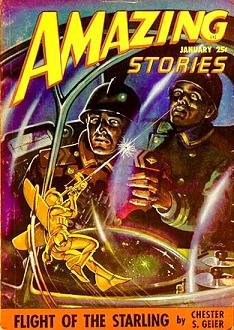 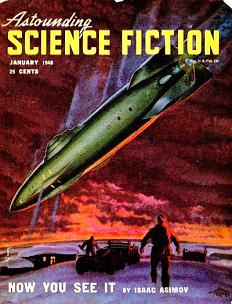 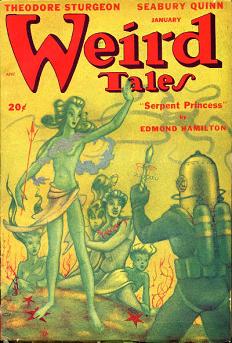