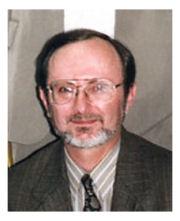 A response to “Tough Times for Beset Manhood: Or, Where Has Good Old Golden Age SF Gone?” by Ruth Nestvold and Jay Lake.

The article referenced above recently appeared in the October online issue of the Internet Review of Science Fiction. I originally thought to let it go without responding, then decided to respond within the forum provided. But one thing led to another and my thoughts grew too expansive and I have decided to publish my thoughts here, as an editorial (not a piece of journalism).

“When any category of science fiction writing has become dull and repetitive, there is always a brilliant story waiting to be written by giving up the assumptions that made the story easy to write.” —Damon Knight