David Farland was the Grand Prize winner in the 1986 International Writers of the Future contest, of which he is now a judge as well as the editor of the Writers of the Future annual anthology. His debut novel On My Way to Paradise (Bantam Spectra, 1989) was honored with a special second place citation for the 1989 Philip K. Dick award. Of On My Way to Paradise, Orson Scott Card writing in The Magazine of Fantasy & Science Fiction, said that it was “One of the deepest and most powerful science fiction novels ever written.” David has since penned some nineteen novels to date, most of them in the fantasy genre, and include three major series: the Serpent Catch series (4 books); the Golden Queen series (3 books); and the Runelord series (9 books).

David’s web page on writing tips, his workshops and seminars, and other valuable columns on the writing craft can be found at www.mystorydoctor.com.

I thank David for allowing us to share his thoughts on author entitlement and the place of humility in the Arts, a lesson that never grows old and which newer writers especially should take to heart as they begin their (hopefully) successful careers.

Corrupting the Artist Within You

(From David Farland’s Daily Kick in the Pants) Selfish Art 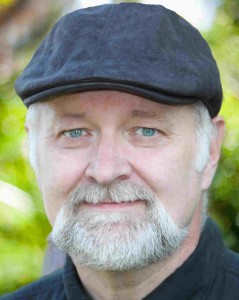 There is a problem with the arts, one that I have not addressed, and it is this: If you have the fortune (or misfortune) of being a gifted artist, it can corrupt you.

If you are a gifted artist, people will tend to be moved by your art. They will praise you in private letters, offer you awards, present you with valuable gifts, fawn over you, seek to seduce you, and so on, and this can corrupt and destroy you.

It starts innocently enough with praise. Every author that I know of feeds on praise to some extent. We need praise. I was fascinated a few months back to learn that the single biggest factor to predicting longevity is the “approbation of our peers.” When others praise us consistently and admire our efforts, it reduces the harmful stress in our lives and not only allows us to perform at our peak, but also lengthens our years.

But praise is a fickle thing, and few artists have a career where they are praised and receive awards on a regular basis. I have known authors who received early praise to grouse when a competing author receives a rave review, wins an award, or hits high on the bestseller list. Such authors become ravaged by jealousy and despair, to the point where such authors have been known to fall into alcoholism, drug addiction, or suffer from suicidal tendencies.

Even worse, praise is so often insincere. It costs nothing to give, and so has little real value.

Other authors buy into the belief that their talent makes them inherently superior to others, so that they somehow exist in an elevated realm above the rest of humanity, and feel entitled to favor. I was recently speaking to an author who was hoping to get an endowment from a wealthy patron. I wondered, “Have you ever considered actually working for your money? It’s not very hard to make, if you work for it.” I actually suggested a couple of ways for her to make the money she wanted—all of which she promptly rejected.

When authors become puffed up in pride, they often become demeaning or dismissive of others, and I know of authors who love to ridicule and condemn their competitors in an effort to boost their own reputation. Such authors often treat the unwashed masses with contempt, having no patience with waiters, hoteliers, or similar “little people.” Very often, such authors blind themselves to the strengths and talents of others to the point that they look doubly foolish.

This sense of entitlement often is manifested in sexual aggression. I’ve known several male authors who could not be trusted to enter into an elevator with a pretty girl who was alone. Back during the 19th Century, authors of genius tended to die from social disease so often that it became cliché.

In short, talented artists may create wondrous things but become pathetic, miserable, self-destructive people. I’m reminded by this again and again when I read about people like Poe, Michelangelo, Paganini, Mozart, and most lately Tolstoy.

Here is a quote from a recent review of a biography of Sofia Tolstoy that demonstrates the problem (in very, very small part). Sofia says of her husband:

“For a genius one has to create a peaceful, cheerful, comfortable home. A genius must be fed, washed and dressed, must have his works copied out innumerable times, must be loved and spared all cause for jealousy, so he can be calm. Then one must feed and educate the innumerable children fathered by this genius, whom he cannot be bothered to care for himself, as he has to commune with the Epictetuses, Socrateses and Buddhas, and aspire to be like them himself.”

The biographer, Cathy Porter, then notes: “In 1910, just a month before the 82-year-old Tolstoy fled Yasnaya Polyana on the trip that would lead to his death in a railway station far from his home, Sofia — now in her late 60s — celebrates her “name day,” which is also the day that Tolstoy proposed to her. She asks herself: “What did he do to that eighteen-year-old Sonechka Behrs, who gave him her whole life, her love and her trust?” She sums up the 48 years of their life together: “He has tortured me with his coldness, his cruelty and his extreme egotism.”

May I suggest that if you find yourself the object of adoration by fans, you can remain humble by looking upon the strengths of others outside your discipline? You can treat others as equals, nurturing and loving them and learning from them the highest art from them—the art of living.

If you find yourself the object of praise one week and scorn the next, you can treasure your triumphs while learning from your failures. You need not go to bed for a week, suffer from crying jags, cook up a dose of heroin, or try to destroy the reputation of your competitors.

While your art may make great demands of you, you need not lay your life upon its altar. 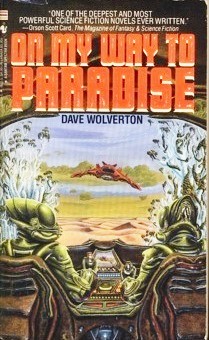 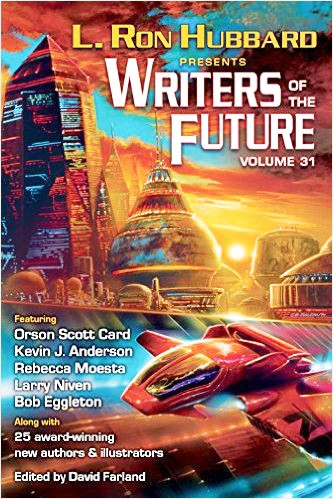 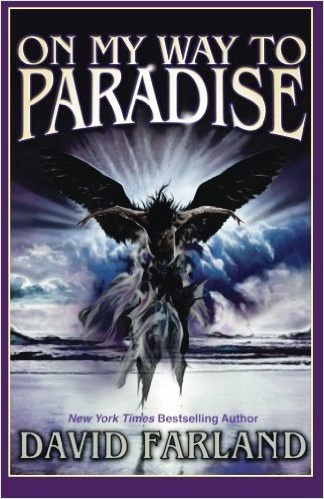 Below: the most recent volumes of David Farland’s series’ 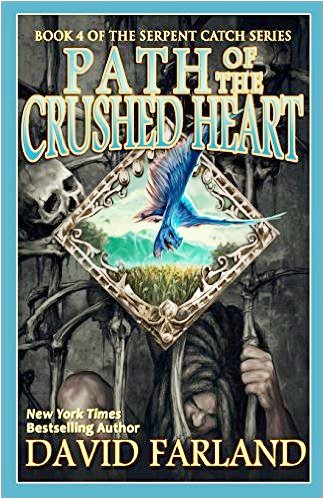 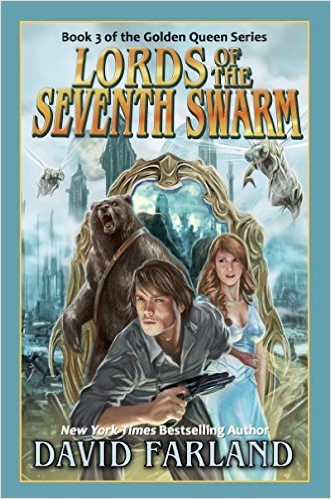 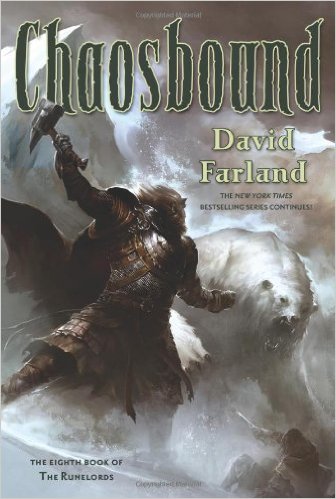 Winner of the 2012 International Book Award for Best Young Adult Novel of the Year.

Grand Prize Winner of the Hollywood Book Festival, placed first in all genres, all categories.

Finalist in the Global Ebook Awards. 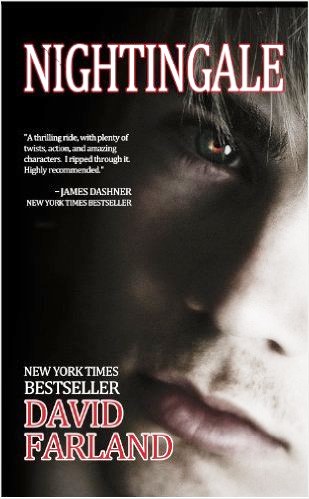