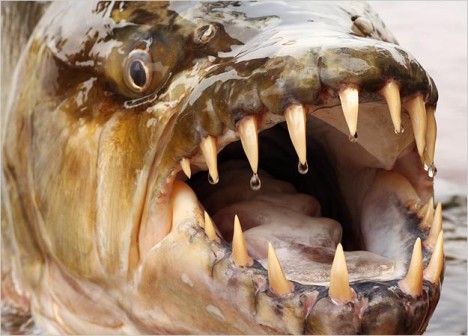 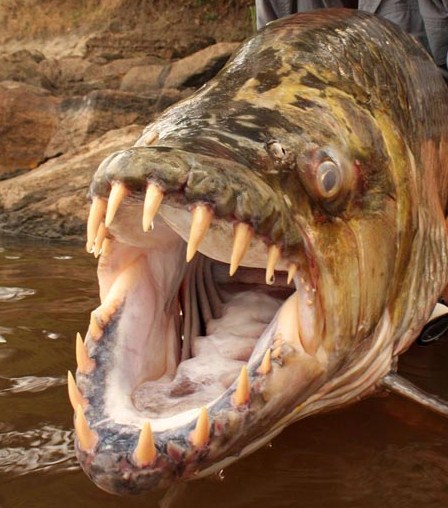 A mere four weeks following Ray Bradbury’s “Mars is Heaven!” (which we showcased last week), Escape (1947-1954) ran this week’s episode. Airing on June 30, 1950, “Blood Bath” stars the incomparable Vincent Price (1911-1993). Five adventurer-explorers find themselves deep in the deadly jungles of South America in search of something of inestimable value — to themselves and to the world. Finding this treasure proves to be the easy part. Finding their way out of the jungle, braving its many perils — not to mention their own greed — proves much more difficult than they ever imagined, as they are beset by piranhas, boa constrictors, vampire bats, electric eels, and deadly bushmasters. Sound like fun? We will say only that “Blood Bath” is a most apt title, and can only prepare the listener for this terrifying excursion where there is little hope of…escape!

(Photos above are of real-life giant piranha, measuring 5 ft. long.) 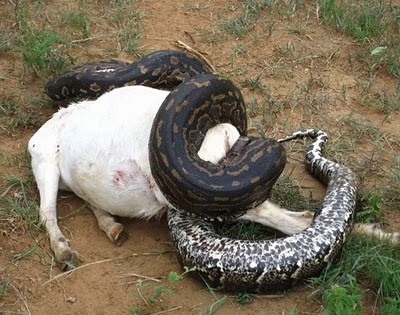